Breaking the Mold in eMortgage Fintech 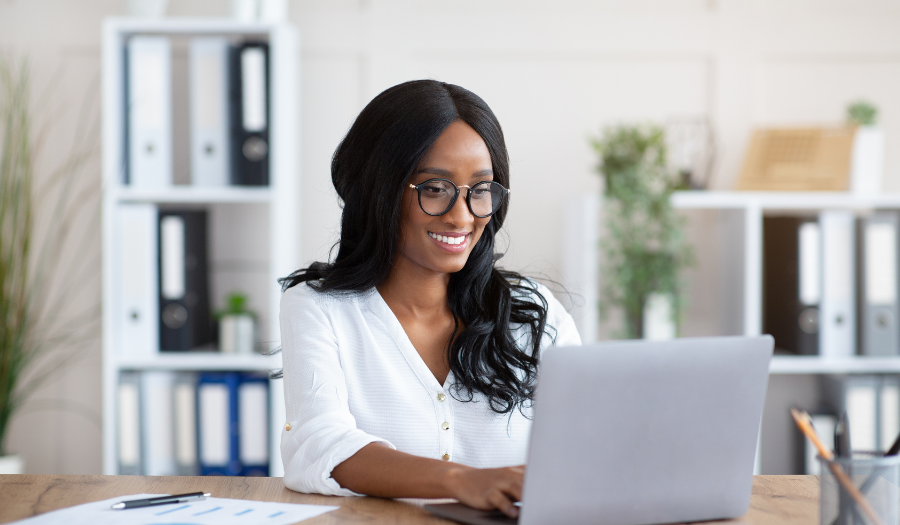 We’re pleased to welcome back to Finside Chats Jeremy Potter, Stavvy’s VP of Legal and Capital Markets. Jeremy always talks about his career as thinking about what’s next, which is perfect because that’s the topic for this episode. Specifically, how can fintech companies break the mold and move the industry forward?

We thank Jeremy for sharing his thoughts on why the adoption of fintech innovations has been slower than expected, and what can be done to improve that trend.

It’s safe to say the vast majority of fintech providers feel frustrated at the slow pace of the adoption of new technologies. It’s certainly true in the eMortgage community. While the promise of a more efficient, convenient, secure, and transparent (and paperless) lending process is available today, why is it the exception, not the rule?

Jeremy suggests it’s not just organizational resistance to change. It’s a fear of unintended consequences. The status quo may be slow, inefficient, and confusing, but these problems are known and understood. What’s not known are the potential shortfalls that may arise when implementing new tools. What unintended consequence may surface when we switch from our clunky 20-year-old system to an exciting new app? Are the risks worth it?

Jeremy points out the scale of potential problems. “When you move ahead in a space, like entertainment, or social media, and the thing that's at risk, [is something like] extra tokens you bought to participate in a world or in a game, then the risk is relatively low, and it can be easily fixed,” he describes. “I think when you're talking about things that are held dear by consumers, or something that's really important to their livelihood, like their financial accounts, there's going to be a responsibility piece of this that says, we need to actually know what some of these consequences are going to be. I think that causes a lot of organizations, especially large organizations, to take a lot of time on the decision.”

#2: Accept and build for an uncertain future

It’s easy to point the finger at financial institutions for the slow pace of technology adoption, but developers play a role too. As Jeremy describes, a key aspect in developing emerging technologies is understanding the future world in which they will operate. But we can never know with certainty what that future landscape will look like. Fintech developers run the risk of building great tools that aren’t compatible with reality several years in the future, Jeremy warns. “I'll use the example I've been using a lot lately,” he begins. “If storage goes from being one big vault, underneath the ground under a giant 150-year-old bank, to being three million little vaults all over the world in a cloud scenario, or it becomes one giant vault in the sky, you have to be able to store data in a way that moves you efficiently to a place that you can use it, that it's beneficial, that you're saving time, money, effort.”

But which one of these storage scenarios will be the case? It’s clearly possible to guess wrong about this and about dozens of other conditions down the road. Solutions whose value depends on guessing right can be left out in the cold, perceived as simply too risky to adopt.

As financial institutions evaluate options and opportunities, Jeremy suggests two ways to determine where to allocate time and budget for fintech solutions (and where, therefore, fintech firms should focus development efforts). First, look for stickiness. Where do consumers spend time? What features, information, and actions bring consumers back to an app or website again and again?

Second, “I would say look for where you have breakdowns in your system. Where are your blind spots? Where are your dead zones? Where does data just sit for a long period of time? Or where do you have your longest period where a product, a file, an application, or consumer can't move or doesn't move?” Jeremy suggests. “I think if you're finding ways to put those two things together in a solution, then you're getting two dollars out of every dollar you spend.”

“From a technology perspective, a lot of people would say [adoption of new tech], takes too long. But from a financial services perspective, they're saying we've got time, that we're working off 30-year horizons, lifetime horizons, we're keeping your money safe for your whole life. And increasingly, consumers are saying, that's not good enough, I now am actually pushing you, the organization, to move faster.”