The Latest from Title and Settlement 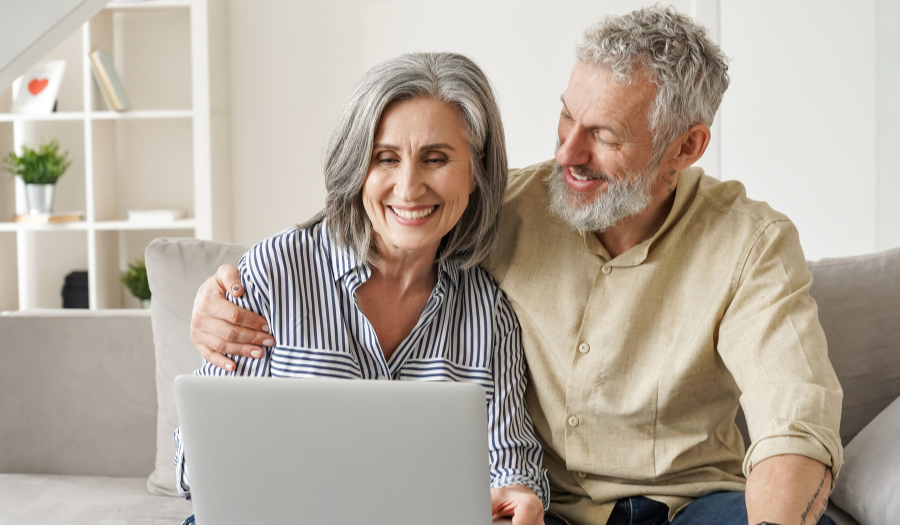 This week we’re joined by Chuck Cain, a seasoned expert from the title and settlement world and a fellow podcaster. Chuck, SVP National Agency in the FNF family of companies produces the FNF Unplugged podcast. Before joining FNF, Chuck was an attorney, ran title agencies in Ohio, worked for LandAmerica in compliance, and later for WFG, a midcap underwriter. In other words, he’s done nearly everything in the title and settlement world and works with agents across the country to help them grow their businesses.

With his decades of experience, we were anxious to get Chuck’s thoughts on the trends and issues shaping the next few years in title and settlement. He didn’t disappoint.

The first trend Chuck described was the push by lenders of all shapes and sizes toward integration of their loan origination systems and title and settlement provider software systems. Already underway, he sees this trend accelerating rapidly, often by necessity. “We certainly saw that when Covid hit that a number of lenders who had been very slow to move into a digital type of transaction suddenly found themselves in a circumstance where they had to,” he explains.

Economics will be a major driver of the transition. In particular, quality control and quality assurance become more efficient and less expensive. “By [integrating systems], they would be able to implement quality control and quality assurance in real time through the transaction,” Chuck says. “Everybody in the title and settlement industry knows that the one thing you dread is getting that letter or FedEx from a lender 30, 45, 60 days after closing saying, ‘We forgot this document or the buyer didn't sign with their middle initial. Can you run out and get this signed again?’ That costs everybody a lot of money. Lenders […] spend thousands of dollars to QC a file.”

Chuck referenced current news in his second key point, the need for greater emphasis and investment in cybersecurity, privacy measures, and ransomware protection. “We just saw Bernalillo County as it was hit by ransomware here just in the last few days, basically shut down the entire county, the largest county in New Mexico. These things are going to be big problems. And this is where title agents will need to spend money. Technology is nowhere near as expensive as a lot of people think it is, but privacy and cybersecurity do cost money to get a high quality product. So that's going to continue. Wire fraud will be a concern as well,” Chuck says.

He continues: “I spoke to somebody at the MBA Compliance Legal Issues event last September. He's an attorney in DC. He said, ‘My entire practice consists of advising ransomware negotiators. I would not have believed two years ago there was that much of a marketplace, but ransomware is going to become more and more of a problem. It makes no difference how big you are".

Technology may also help to solve the third major need Chuck cited, addressing needs in fair housing and fair lending. “Limited English abilities are going to be a serious problem here,” Chuck describes. “We're going to see the Consumer Financial Protection Bureau and other groups push very hard for lenders to provide disclosure documents, at the very least, for people who have limited English proficiency. And title and settlement providers need to be part of that bandwagon because of what we have been seeing in the Biden demonstration, and we saw it actually beginning in the Trump administration, a big drive on fair housing, fair lending.”

We are so fortunate to have access to professionals shaping the entire lending spectrum. Chuck’s background in title and settlement makes him the perfect guest, not to mention his comfort at the microphone. We encourage our listeners to check out FNF Unplugged available wherever you get your podcasts.

“Lenders were a little slow to change. And so title and settlement agents didn't feel they really had to do much because, well, it ain't broke, don't fix it. And the way we were doing things in 1989 seemed to be working in 2009. That has all changed.”
-- Chuck Cain 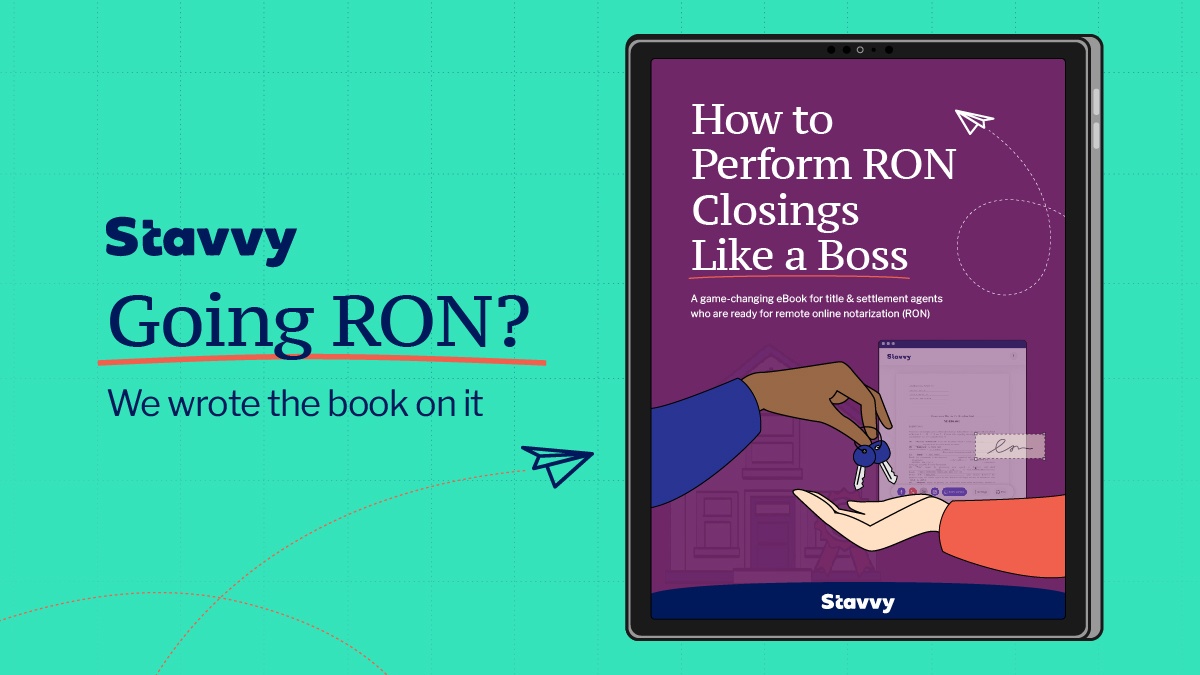